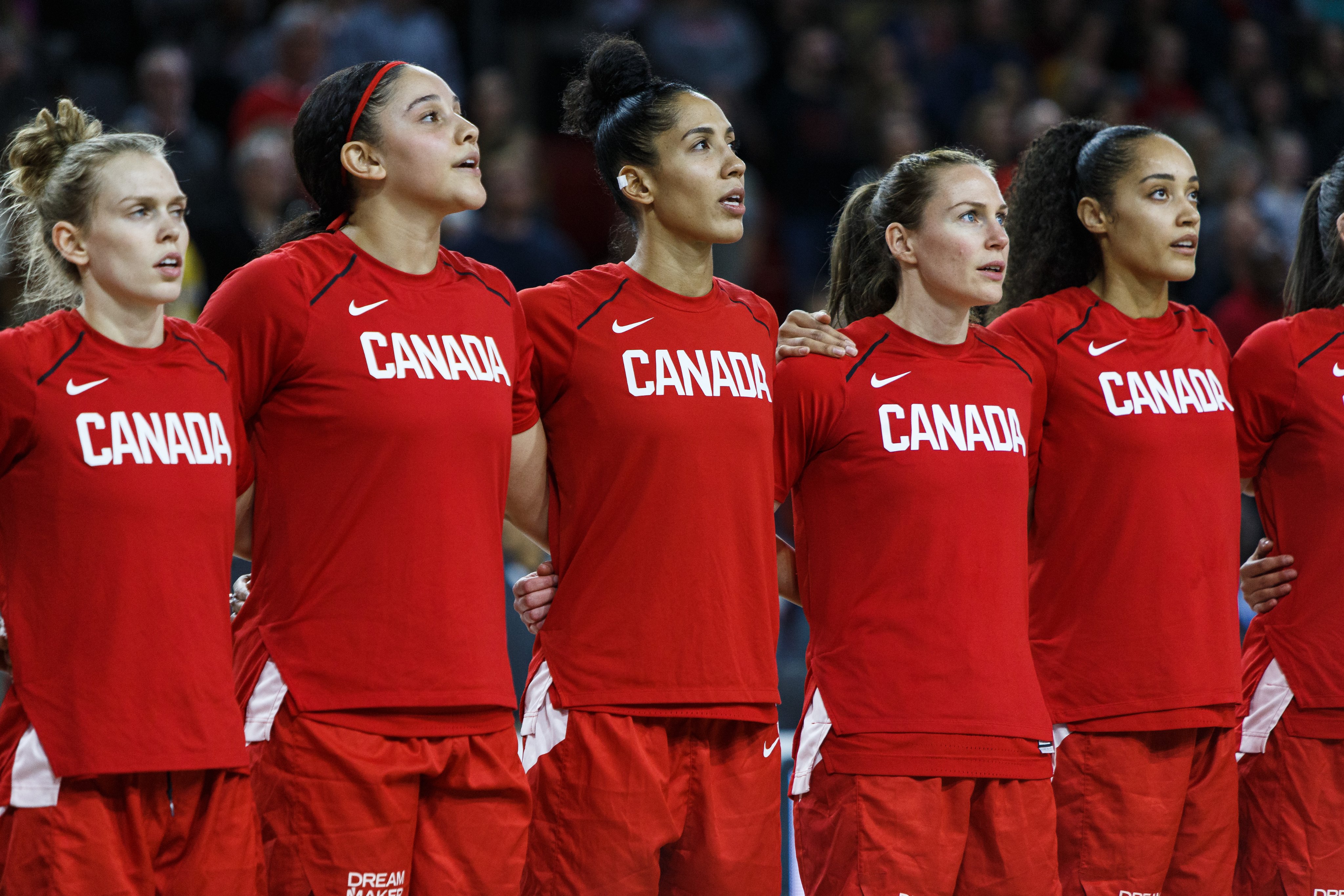 “All of our players have worked really hard to earn this opportunity,” said Lisa Thomaidis, Head Coach, Senior Women’s National Team.  “We’re excited to get started in a couple days and face a tough opponent in Belgium on their home soil so we’ll be ready for the crowd on hand.”

The Versluys Dôme in Ostend, Belgium will host one of four FIBA Women’s Olympic Pre-Qualifying Tournaments from February 6-9, 2020.

The two (2) highest placed teams and Japan, as Host of the Tokyo 2020 Olympic Games, will qualify for the Tokyo 2020 Women’s Olympic Basketball Tournament.

Canada is currently ranked a program-high 4th worldwide in the FIBA World Ranking Presented by NIKE and have participated in the past two Olympic Games (London 2012, Rio 2016).