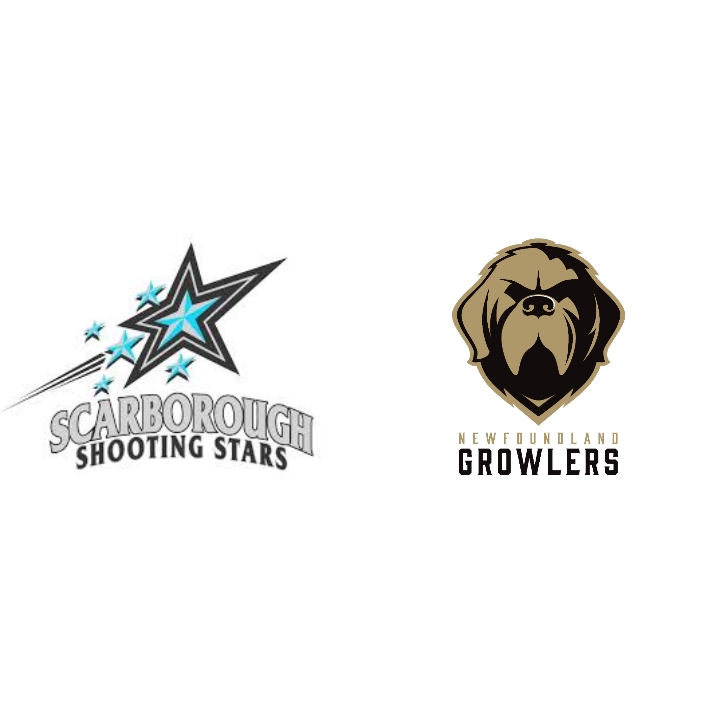 Shooting Stars head to the playoffs on a roll, defeating the Newfoundland Growlers 95-88 to end regular season 12-8

By Shaun McLeodAugust 1, 2022No Comments

Home » On Point Blog » Shooting Stars head to the playoffs on a roll, defeating the Newfoundland Growlers 95-88 to end regular season 12-8

The Scarborough Shooting Stars closed out their inaugural regular season on the road with a 95-88 win over the Newfoundland Growlers and will be hosting a quarterfinal playoff game on Sunday August 7.

Jalen Harris, the Shooting Stars offensive leader, was out for the final game of the season, but Canadian Elite Basketball League (CEBL) veteran, Kassius Robertson, stepped up with 22 points, five rebounds and five assists and newcomer Teddy Allen added another 22 points of his own.

The Shooting Stars dominated the second quarter defensively, holding the Growlers to just 16 points and they took a 51-36 lead into the half. Newfoundland came out of halftime on fire and put up 32 points in the third quarter to bring themselves back into the game.

The Growlers were led by a pair of solid performances from Shaquelle Keith, who had 20 points and four rebounds, and Nysier Brooks, who had 18 points and seven rebounds. Jahvon Blair also chipped in 15 points, five rebounds and five assists.

Newfoundland also keyed in on Isiaha Mike, who has been on fire from three-point range over the past five games and held him to shooting one-of-five from deep, limiting him to just seven points.

Scarborough opened a 10-point lead once again in the fourth quarter with Kameron Chatman, who had 13 points, six rebounds and four assists, and Kalif Young, who had 16 points going to work, and Allen would secure the all-important victory with a lay-up in Elam time.

The win allows Scarborough to bypass the play-in stage of the CEBL playoffs, and they will be hosting a quarter-final game against the higher play-in seed on August 7. The playoffs kick off on August 4 when the Saskatchewan Rattlers take on the Edmonton Stingers, and the Fraser Valley Bandits take on the Guelph Nighthawks.