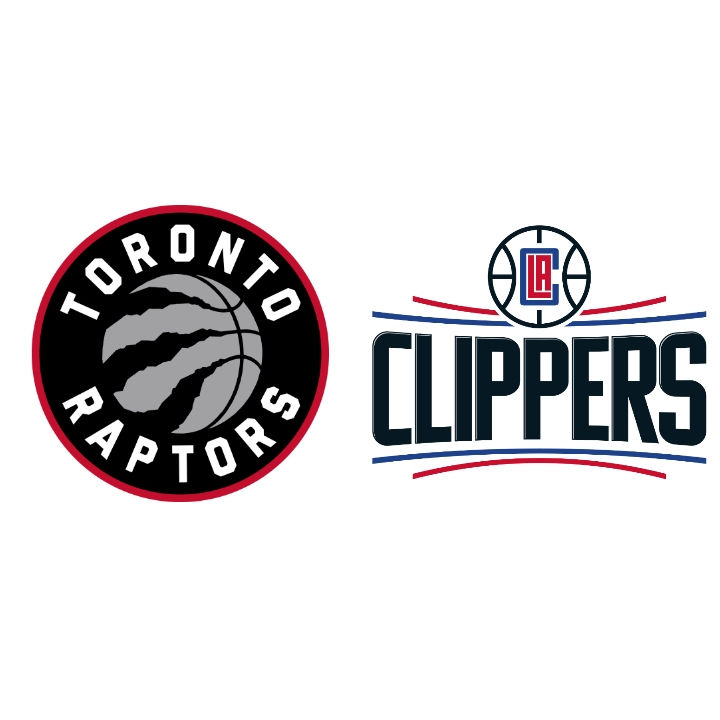 The Toronto Raptors fielded their 35th different starting lineup this season against the Los Angeles Clippers on Tuesday night, and were dominated in a 115-96 loss in Tampa Bay.

The Raptors were playing for pride on Tuesday as the Pacers winning on Monday night officially eliminated them from the playoffs. Toronto was without Kyle Lowry, Fred VanVleet, OG Anunoby, Pascal Siakam and more, while the Clippers played a healthy group as they prepare for a playoff run in the Western Conference.

The Clippers were led by former Raptor Kawhi Leonard on the night, as he scored 20 points on 6/10 shooting to go alongside 7 rebounds and 5 assists. Ivica Zubac had his way with the Raptors frontcourt for most of the evening, scoring 18 points and grabbing 10 boards, while Paul George struggled from the field but still managed to score 18 points to go with 4 rebounds and 4 assists. Los Angeles emptied their bench in Tuesday’s blowout, and got several key bench performances with the greatest being a perfect 7/7 shooting night for Terance Mann, who finished with 20 points.

For Toronto, the missing stars meant opportunity for role players to get minutes, but few players were able to fully take advantage of what was a less-than-ideal shooting night for the Raps. Montreal native Chris Boucher, back in the lineup after missing 9 games due to a knee injury, led the way with 16 points and 7 rebounds, while Khem Birch and Malachi Flynn were able to pitch in with 13 and 11 points respectively. On a positive note, Toronto had 3 players off of the bench score in double digits, with Freddie Gillespie, Deandre Bembry and Jalen Harris all finishing with 10 points.

When the lineups were announced for Tuesday’s contest, it was evident that getting any sort of positive result would be a stretch for Toronto, and the focus of the game was clearly on development over the final score. Although the games are not as important, nothing can replicate on-court experience, and that experience should prove valuable moving forward for the Raptors as many of the young players who featured against the Clippers will likely be brought back for next season.

As previously mentioned, the Indiana Pacers win on Monday eliminated Toronto from the play-in tournament, making the long list of inactives tonight anything but surprising. The Raptors are locked into the 7th worst record in the league, and will want to stay behind the Chicago Bulls in the race for the draft lottery. Toronto is 2.5 games behind Chicago with 3 to play including a head to head matchup later this week, and so it would make sense to see a similar sort of lineup from Nick Nurse when those two teams take the court.

That matchup between the Raptors and the Bulls will take place on Thursday night in Chicago, while the Clippers will also be back in action Thursday as they look to make it 4 wins in their last 5 against Charlotte.