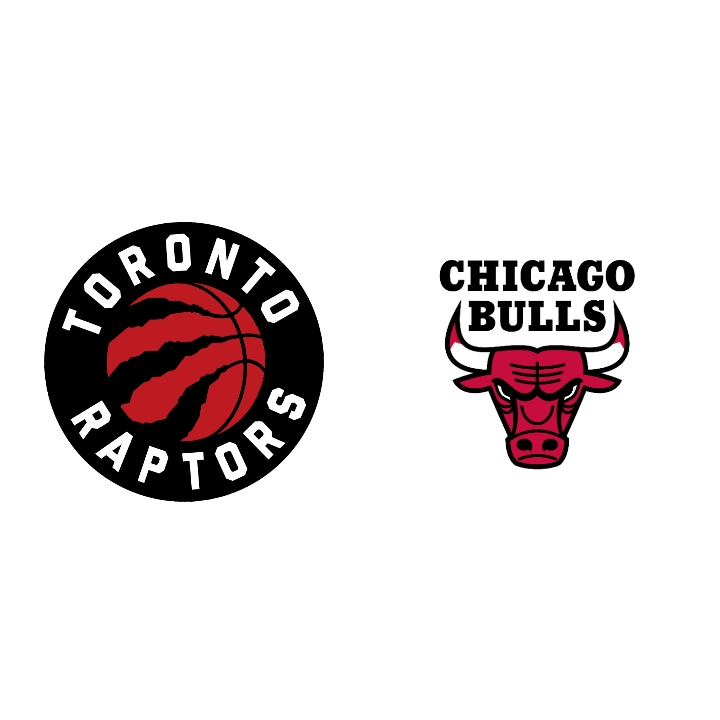 The Toronto Raptors lost their 8th game in their last 9 on Thursday night as they fell to the Chicago Bulls 114-102.

The Raptors played with an extremely short bench in this contest, and it got even shorter with an injury to Yuta Watanabe in the first half. The Bulls on the other hand were mostly healthy, and had a lot to play for with their play-in tournament chances still mathematically alive with 3 games to go.

Chicago was led by their franchise player Zach Lavine, who scored 24 points along with 5 rebounds and 5 assists. Lavine’s backcourt partner Coby White had a good outing as well, finishing with a 17-point 10-assist double-double in 42 minutes of action. As predicted with Toronto’s injuries, Nikola Vucevic dominated on the boards, and finished with 16 rebounds and 16 points for a double-double of his own. Lauri Markkanen gave the Bulls a major boost off of the bench, finishing with 20 points and making an impressive 6/9 3-pointers.

Toronto was carried offensively on the night by veteran Stanley Johnson, who’s playing for a new contract. Johnson scored a career-high 35 points and chipped in with 10 rebounds and 5 assists as well. Just as impressively, Johnson played 43 minutes and didn’t have a single turnover. The 2020 draft class backcourt of Malachi Flynn and Jalen Harris was fairly effective for the Raptors, as Flynn finished with 16 points and 7 assists, while Harris scored 17 points on 7/12 from the floor. The rest of the offense for Toronto was provided by Khem Birch and Deandre Bembry, who scored 14 and 12 points respectively.

The Raptors only played with eight players on Thursday as Chris Boucher, Rodney Hood, Paul Watson and Gary Trent Jr. didn’t see action in the game. With Watanabe’s injury in the second, the rotation shrunk to 7, as Nurse’s goal for the game was to clearly give experience to players who haven’t had much of a shot this season. The result was next to irrelevant for the Raptors, and the performances from many of the young players should leave Toronto satisfied despite the final score.

Toronto came out competitively in the first quarter, finding enough offence to keep them in the game. The second quarter was really where the depth issues began to hurt the Raptors, and the 19-point deficit at the half seemed like way too much to climb back from. Despite the lopsided scoreline, the Bulls couldn’t put the pesky Raptors away, and a strong third quarter mixed with a competitive effort in the fourth allowed the final scoreline to remain respectable.

For Chicago, the win tonight puts them 2 games behind the Wizards with 2 games remaining for the final play-in spot in the Eastern Conference. Although they’re still alive, the Bulls will need to win their next 2 while the Wizards lose theirs, and the remaining schedules don’t favour them. The Wizards will have to win against either the Cavs or Hornets to clinch the playoffs, while the Bulls will need to beat both the Nets and Bucks to give themselves a chance.

The first of those two crucial meetings will be on Saturday as the Bulls go to Brooklyn in need of a win, while the Raptors will play for pride on Friday in the second half of a back-to-back in Dallas.