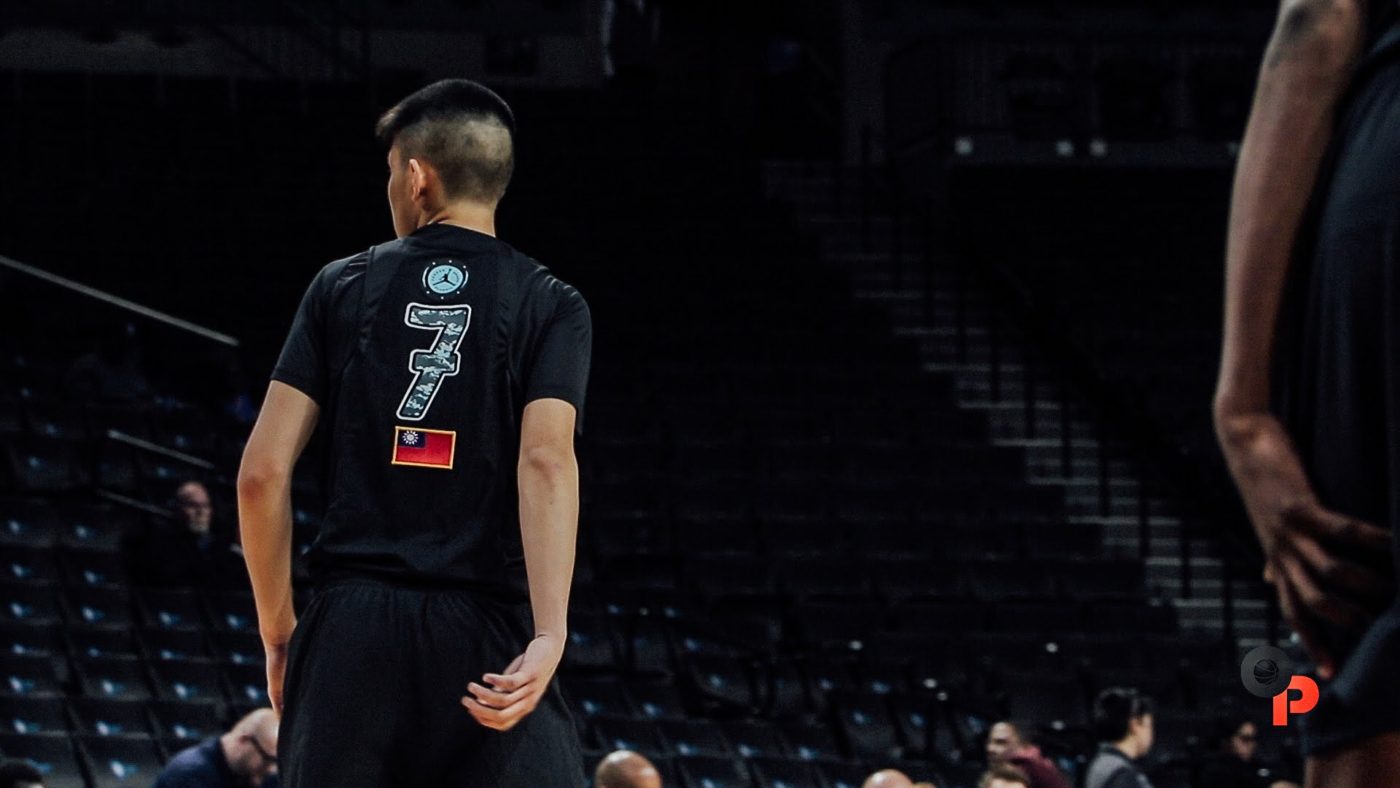 On Point Basketball was on location for the 2016 Jordan Brand Classic weekend which included the Jordan Brand International Game featuring 2018 6’3″ point guard Benson Lin of Taipei, Taiwan who’s looking to make his mark in 2016/2017 at Wesley Christian in Allen, Kentucky under Head Coach Dave Meddings (formerly of Huntington Prep).

The game was played in the game at the Barclay Center in Brooklyn, NY.

Lin’s Team Black won the game 85-73 and Lin scored 13pts to go with 4 steals in a solid performance.

Team Black MVP was Charles Bassey who tallied 14pts and 12rebs. Rowan Barrett Jr. was stellar for Team White and garnered his team’s MVP by leading all scorers with 22pts.

The game was a great way to highlight the tremendous international talent as the brightest young players from outside the U.S. performed on the big stage. Enjoy!

On Point Basketball is a content producer under the Whistle Sports banner.

Special thanks goes out to the Jordan Brand Classic & the Barclay Centre.