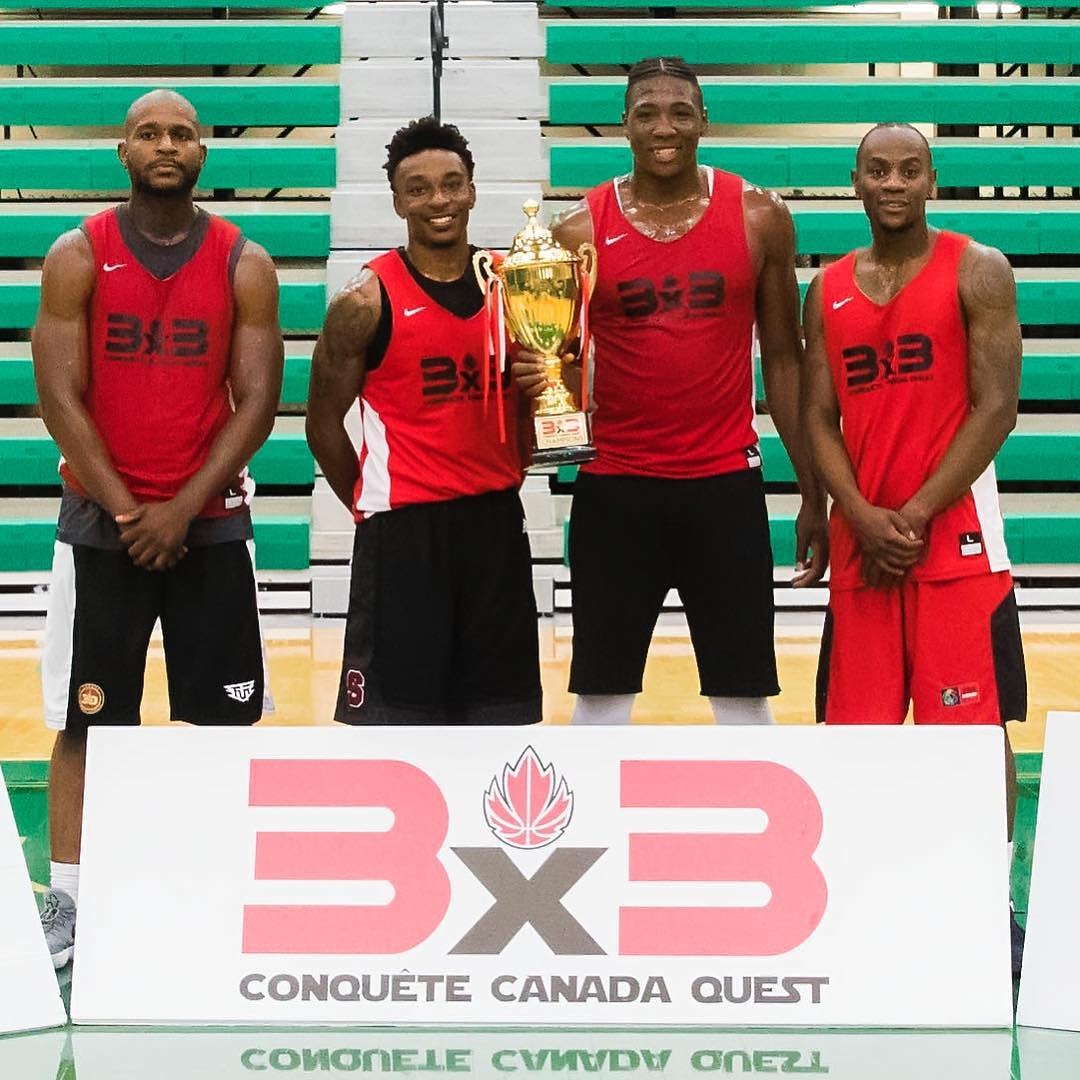 Seven teams from regional events across the country, including Team Saskatoon who received a wildcard berth, competed for the title of 3×3 Canada Quest Finals Champion this past weekend at the Saville Community Sports Centre in Edmonton.

Toronto and Winnipeg, along with Team Montreal, earned berths into the FIBA 3×3 World Tour 2018 Saskatoon Masters. Team Saskatoon previously qualified for the event based on their world ranking from last season.

The FIBA 3×3 World Tour 2018 Saskatoon Masters, once again hosted in conjunction with Taste of Saskatchewan on July 21 – 22, 2018, will kick off the World Tour season and be comprised of 12 teams of four players from around the world participating in a two-day tournament.

In addition to the main event, a dunk contest and a shoot-out contest will take place in between games. Live music, cheerleaders, dance teams and other entertainment will be held throughout the weekend. An amateur 3×3 tournament is also being planned to take place on satellite courts alongside the FIBA 3×3 World Tour Masters.

P.S. Team Toronto were the winners of the GTA 3X3 Tournament