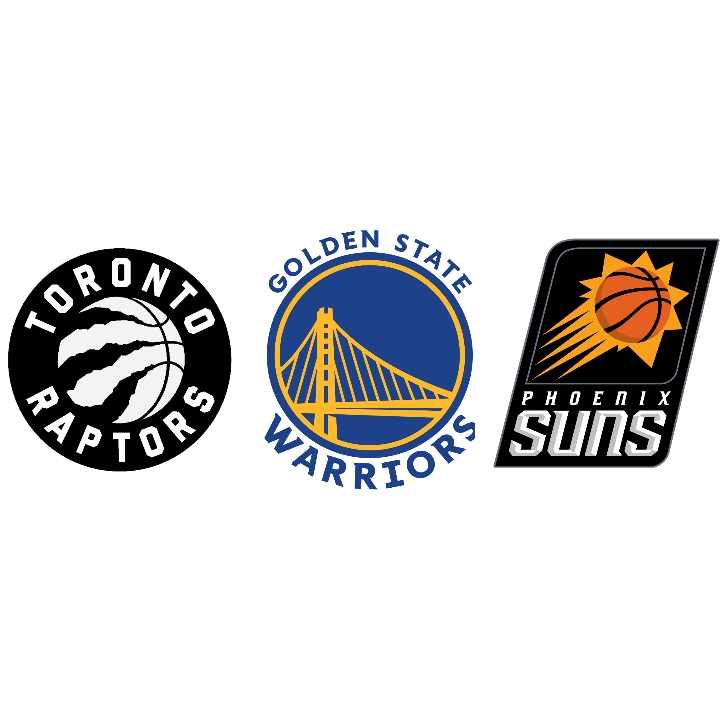 By Kyle OliveiraJuly 9, 2022No Comments

Shockwaves were sent around the NBA this past week as superstar forward Kevin Durant reportedly requested a trade from the Brooklyn Nets. After two disappointing seasons in New York, it seems as if Durant is searching for a different path back to the NBA Finals.

With that said, the most important part to acquiring Durant is not location or his preference, it’s the amount of assets that teams would be able to give up in order to acquire one of the best players in the history of the game.

In this article, we will look at the top three trade packages available for Brooklyn should they choose to move him, and weigh the likelihood of each scenario taking place.

Although it would require the reigning champions to sell a lot of their future, they have one of the best packages to offer Brooklyn in terms of sheer talent.

Andrew Wiggins finally silenced the naysayers and proved his worth in this year’s postseason, while Wiseman, Kuminga and Moody are incredible talents that could thrive in a situation where they’re given a larger workload. Add on two first round picks and this offer seems to be a no-brainer for the Nets.

The issue is whether or not Golden State would be willing to propose that offer in the first place. That trade would certainly thin out a Warriors bench that has already lost four players this offseason, and could create a bit of an awkward scenario considering Durant left on less-than-ideal terms a few years ago.

This scenario isn’t likely to happen due to all the additional baggage, but if the Warriors end up sending a trade proposal similar to the one listed, Brooklyn would be foolish to not at least strongly consider it.

The 2021 Western Conference champions are stacked with moveable talent, and may have the most to give out of anyone in the league.

DeAndre Ayton has proven himself as a reliable figure in this league, while Cameron Johnson and to a greater extent Mikal Bridges are supporting players that could make a big difference should you surround them with the right pieces. Brooklyn would be getting three very good players in this deal, and that’s not even including the biggest sweetener.

In addition to the on-court talent, the Suns have a lot of draft capital, and could probably afford to throw four first round picks into the mix to entice the Nets into accepting a deal.

The biggest roadblock is that Ayton would likely have to be a sign-and-trade, and the Nets are reportedly weary of going forward on a deal of that nature.

If that can be sorted out though, this is an offer that would benefit both sides. Brooklyn would get an excellent return for their disgruntled superstar, while Phoenix would become instant title favourites with a big three of Chris Paul, Devin Booker and Durant.

While the Toronto Raptors may have not initially sprung to mind for many NBA fans, there are two significant factors that push them to the top of this list.

The first is that they have something no other team in the league does: The Rookie of the Year. It’s not likely that the Raptors would be willing to give him up, but should they offer Scottie Barnes, OG Anunoby and Gary Trent Jr. they arguably have the best package available. Barnes is coming off of his incredible rookie year and is on a trajectory to one day be a superstar in this league, while Anunoby and Trent Jr. are both very good young players that are likely still going to get better.

On top of that, the Raptors have a lot of flexibility in terms of draft picks and would likely be able to move at least three.

The second X-factor is Masai Ujiri. Although the GM of the Raptors has been Bobby Webster for some time, there is no question that Ujiri is still moving the strings at the top, and he is undoubtedly the biggest front office risk taker in the NBA. We’ve already seen Toronto do something eerily similar in 2018, trading DeMar DeRozan for Kawhi Leonard and winning an NBA title as a reward. It would surprise no one if Masai pulled the trigger on a deal like this, possibly even driving the price downwards as he has been known to do.

Unfortunately for Raptors fans, it does seem like Barnes would have to be included for a deal to be reached. In that case, it all comes down to what the Raptors value more: possibly winning now, or holding on to a player that could be amongst the league’s most elite for many, many years to come.