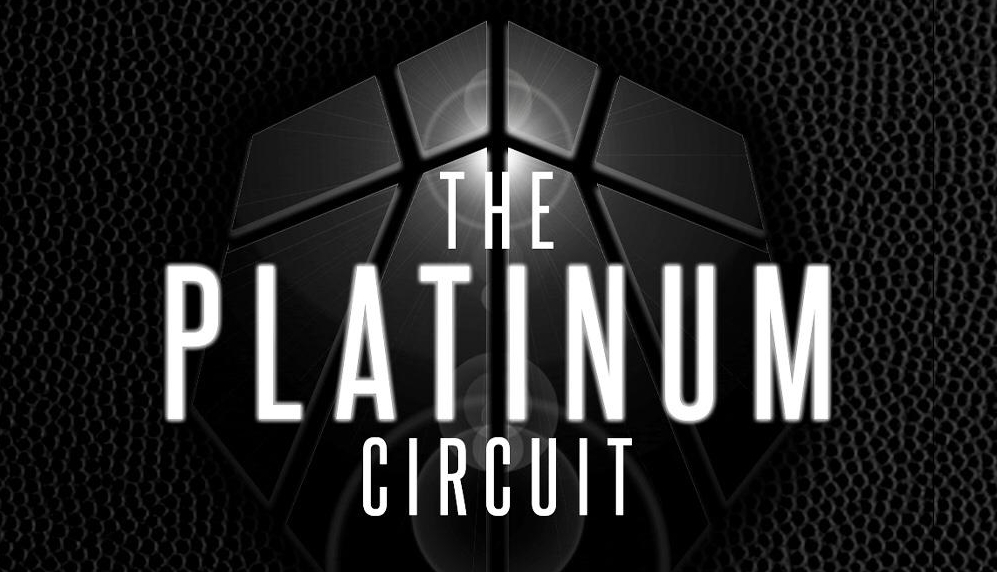 By Shaun McLeodOctober 7, 2021No Comments

After twenty months of hard work behind the scenes, The Platinum Circuit is making its debut at The Playground Durham in Oshawa, Ont. this weekend and the founder Tony House is hopeful that it will become the next step for Canadian prep basketball as it brings together the best prep basketball teams from across Canada.

House, who is also the founder and director of Canadian Topflight Academy (CTA) and the head coach of the CTA Gold, says the creation of The Platinum Circuit was a “natural offshoot” of the National Senior Circuit (NSC) and National Junior Circuit (NJC) which he formed as ways to get some reps the Canadian Top Flight Academy Junior and Senior Red teams.

“The next logical step was to put on something for the high-end level,” said The Platinum Circuit’s Commissioner and co-founder & Founder & CEO of On Point Basketball, Drew Ebanks.

On Point Basketball is the marketing, media and social media driver supporting all three circuits. NCAA Certified On Point Scouting will also be in house checking out all the burgeoning talent in the Circuits.

The circuit will provide a flexible format that looks to provide more competitive situations for prep teams across Canada, where teams only need to compete in one competition throughout the year to qualify for The Platinum Circuit National Championship Tournament that will take place at the end of the season in March 2022.

Teams that can prove themselves at the NSC level will also be given consideration to join the ranks of The Platinum Circuit going forward.

“The flexibility, the competition and the exposure that we’re going to get…if you get the best programs and players together on a weekend, you know NBA scouts and college coaches will be coming in (to watch),” said House.

Part of that exposure is the recently announced exclusive partnership deal with Game Time Sports Media’s streaming platform BallerTV to broadcast all of The Platinum Circuit’s games along with all of the NSC and NJC games as well. This move puts the circuits alongside other major prep circuits and camps like the Pangos All-American Camp and various Amateur Athletic Union (AAU) events.

“If you look at BallerTV’s brand, they’re the premier live stream company, if not in North America then the globe,” said House. “They’re well renowned, well followed and they’ve got thousands of college coaches and NBA scouts checking in on their broadcasts.”

BallerTV’s Larry Cummings (also Game TIme Sports Media owner) gushed about having all three circuits on their platform in their recent press release announcing the deal and sees them as a key part of growing their brand in Canada going forward. House says he sees BallerTV as the perfect partner for the circuits as they build and grow in the future,

While The Platinum Circuit was ready to go last year, it was delayed by the on-going COVID-19 pandemic. Although currently the circuit only has Canadian teams at their events, Ebanks notes that once the COVID-19 restrictions allow for it, there is the potential for American prep teams to join as well.

If The Platinum Circuit is as successful as House and Ebanks think it will be, House says the impact could be “life changing” for the athletes and hopes it will allow more Canadian basketball players to have the option of staying home rather than going to the states and still getting the exposure to NCAA coaches and NBA scouts.

“I’m not saying Canadian prep basketball is flying under the radar or anything,” said House. “But we’re still not getting the credit we deserve.”

The Platinum Circuit Early Bird Classic (October 8th-9th) at The Playground Durham in Oshawa, On schedule: