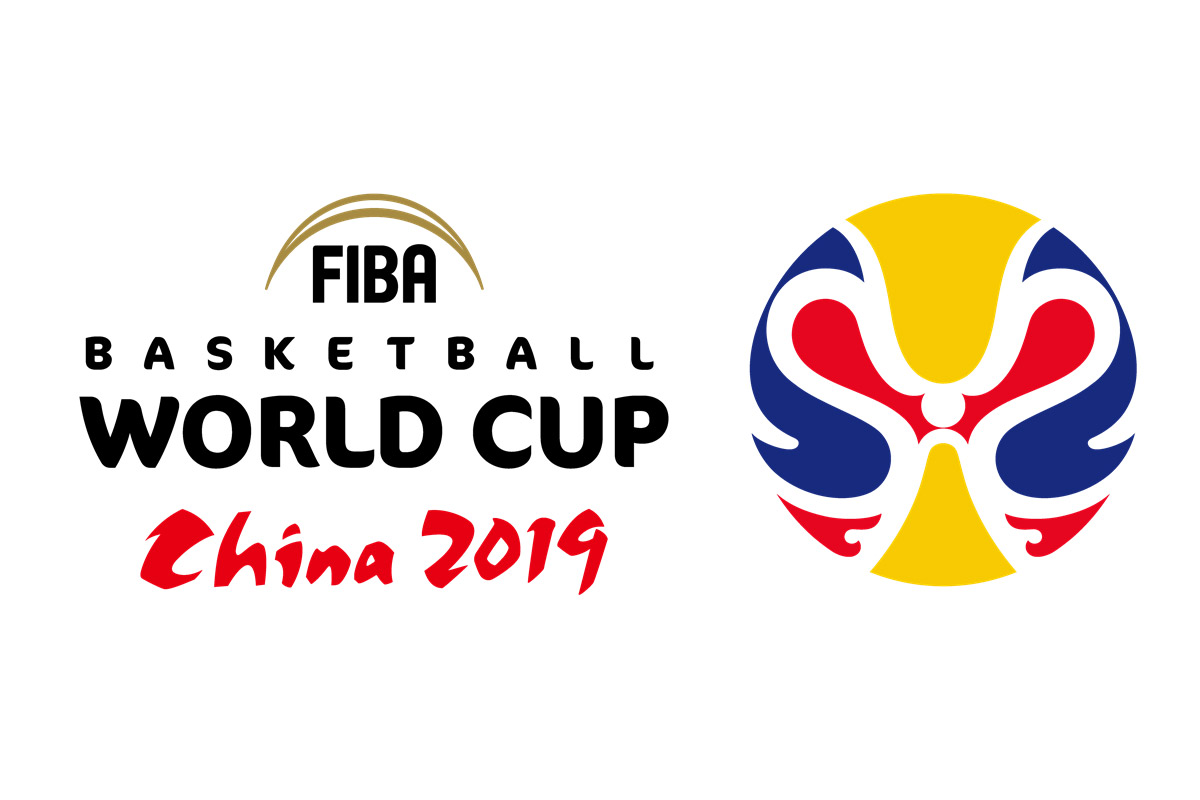 TORONTO, ON (April 5, 2018) – Looking to close out the first round of the FIBA Basketball World Cup 2019 Americas Qualifiers with a pair of wins, Canada’s senior men’s national team will host Dominican Republic and U.S. Virgin Islands this summer in Toronto and Ottawa.

In a battle for first place in Group D, Canada will host Dominican Republic on Friday, June 29 at the Ricoh Coliseum in Toronto.  Tickets may be purchased online or by phone through TicketMaster at www.ticketmaster.ca or by calling 416-872-5000.

Fans also have the opportunity to enhance their experience and support Team Canada from Ricoh Coliseum’s premium suites.  For more information and pricing, click here.

Fans interested in attending the July 2 showdown versus U.S. Virgin Islands at The Arena at TD Place can secure their tickets by visiting TDPlace.ca, by calling 613.232.6767 X1 or in person at The Box Office at TD Place.

After being unavailable for the first two windows, players from the NBA will be eligible to play in this summer’s games.

After opening the Americas Qualifiers with a dominant 93-69 win over Bahamas in front of a near capacity crowd at the Scotiabank Centre in Halifax, Canada fell 88-76 on the road to Dominican Republic to conclude the first window with a 1-1 record.  In February, Canada closed the second window with convincing wins against the U.S. Virgin Islands (118-89) and Bahamas (113-67).

With a 3-1 record, Canada sits in second in the group behind Dominican Republic (4-0) and has qualified for the second round.