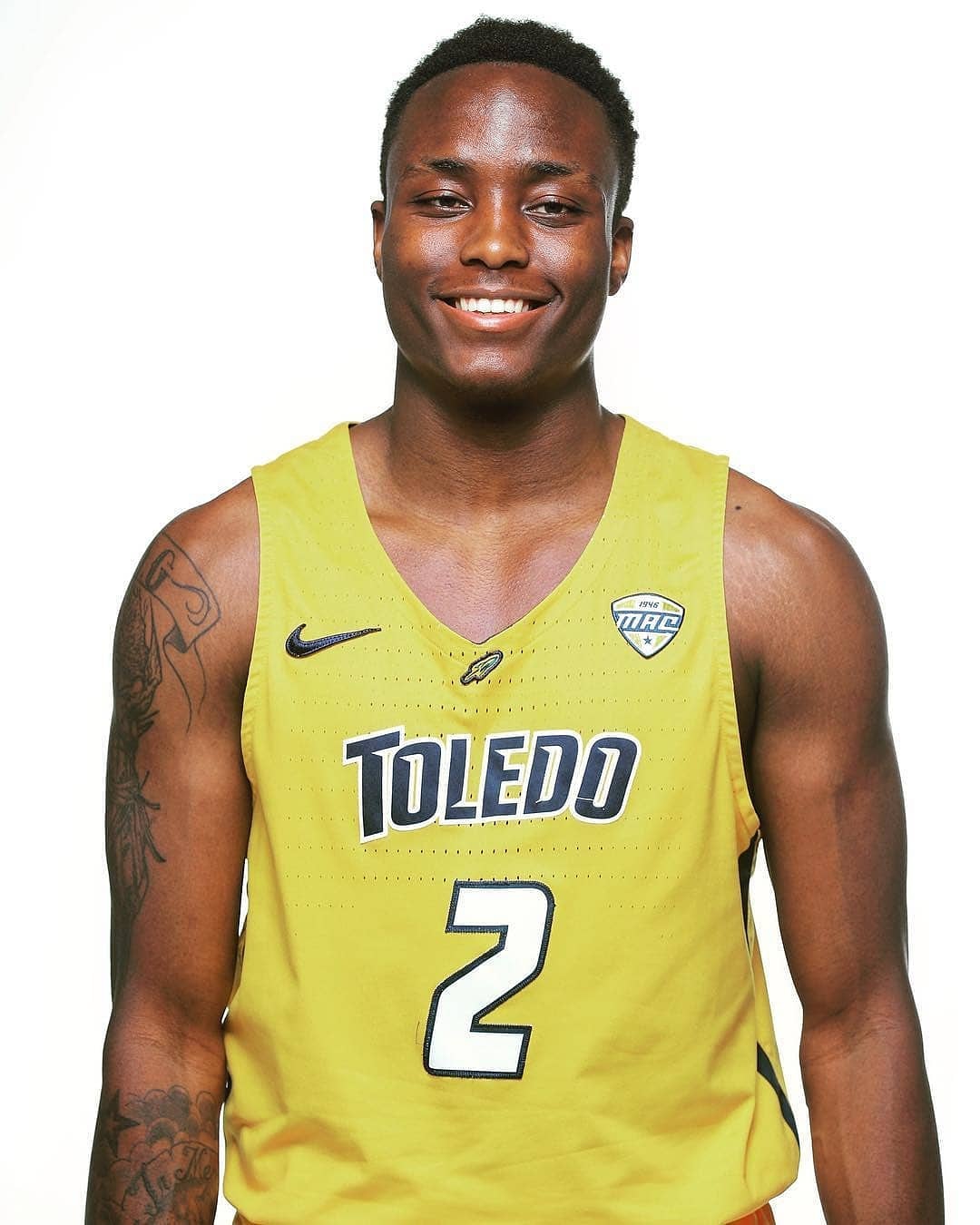 By Chris MckeeNovember 9, 2018No Comments

Back in March of 1980, President Jimmy Carter announced that the US would boycott the Summer Olympics just a few weeks after American’s famed “Miracle on Ice” where they won the gold medal at the Winter Olympics in Lake Placid. March of 1980 was also the last time the University of Toledo played in the NCAA Tournament.

Toledo had an impressive 2017-18 season going 23-11 and making it to the MAC (Mid-American Conference) Conference championship game against Buffalo only to lose to the Bulls with their conference Player of the Year Tre’Shaun Fletcher sitting on the sideline watching after injuring his knee in the semi-final.

“I still haven’t gotten over it but it motivates us every day to get back to that game”, said ninth-year Rockets head coach Tod Kowalczyk.

However, every new season is an opportunity to create new history and Kowalczyk is confident in his squad that returns 6 of their 8 top scorers. He has also brought in some immediate impact players that could get Toledo over the hump to win that elusive MAC Championship.

Chris Darrington is a 6’1 senior guard who transferred from Tennessee and was granted eligibility to play immediately which will be massive boost to an already talented Toledo team.

6’4 sophomore guard Spencer Littleton is a transfer from Duquesne who sat out last year but will be expected to contribute this season and still has three years of eligibility remaining.

Saunders is a 6’5 guard from Brampton was a two-time OSBA All-Star who was selected to play in this year’s Bio Steel All-Canadian game.

“Offensively he’s a very good scorer but I think he can be a special defender and he’s a guy with versatility that can play numerous positions for us”, said Kowalczyk.

Kowalczyk’s signing of Saunders was part of a strategy to spend more time recruiting players in the Toronto area. He said, “We’re three and a half hours away from Toronto and I didn’t think we’d recruited that area hard enough and we made a conscious effort to get up there more.”

Saunders will be allowed time to ease into his role at Toledo with such a deep roster of upperclassmen led by 6’4 senior guard Jalean Sanford who is the team’s leading returning scorer averaging 16.3 points per game last year and has started all 100 games he’s played in for Toledo.

The level of talent in MAC basketball is perhaps at its peak in the conference’s 72-year history.

Although Toledo is considered a very strong contender to win the conference they will also be pushed by the likes of Eastern Michigan, Ball State, Miami and the defending champion Buffalo Bulls who also return many of their key pieces from last year’s squad that upset DeAndre Ayton and his Arizona Wildcats in the NCAA tournament before he went on to be selected with the No.1 pick in the 2018 NBA draft.

Kowalczyk said, “The team that stays together, stays consistent and healthy will have the best chance to win.”

If there was ever a good time to break the 38-year drought of not making it to the NCAA tournament now is as good a time as ever for Tod Kowalczyk and his Toledo Rockets.

Do you believe in Miracles?