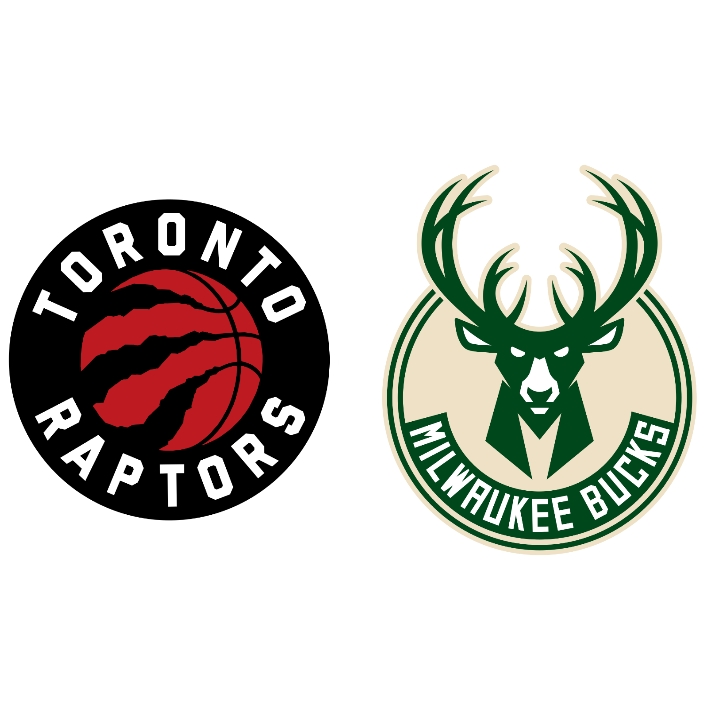 By Kyle OliveiraJanuary 7, 2022No Comments

Unlike the previous few outings, it was a rough start for the Raptors who gave up 42 points in the first quarter. The Bucks shot a blazing 61% from the field in the first half, but the Raptors were able to score enough to keep it close, only trailing 77-68 at the half. Nick Nurse clearly gave an impassioned speech at the half, as Toronto came out and limited the Bucks to only 11 points in the third, and carried a four-point lead into the final frame. Milwaukee kept it close until the end, but timely buckets from Pascal Siakam and OG Anunoby kept things in control as they walked away with the six point victory.

The Raptors were led by Siakam on Wednesday night, who is playing the best basketball he’s played in years. Siakam scored 33 points on 13/23 shooting alongside 5 rebounds, 6 assists and 3 steals. Anunoby had his best game since returning from injury with 22 points and 6 rebounds, while Gary Trent Jr. had a productive night with 22 points and 5 boards of his own. Fred VanVleet continued his good run of games with a casual 19 points and 5 assists, and leadership that propelled his group.

The Giannis-less Bucks had their work cut out for them in this one, but they still managed to put together a quality performance. Khris Middleton picked up the slack and scored 25 points with 6 rebounds and 4 assists, while second year man Jordan Nwora impressed with 17 points and 6 rebounds. Jrue Holiday had himself a night with a 15-point, 12-rebound double-double, and Demarcus Cousins had an impressive game off the bench with 15 points and 10 boards, before being released by the team following the game.

Unlike earlier in the season, the Raptors were able to fight through adversity and pick up an important win. On the second night of a back-to-back, travelling to play the defending champions and giving up 42 in the first quarter, it would have been easy for the Raptors to throw in the towel and move on to the next one. Obviously, the absence of Giannis Antetokounmpo helped, but it was a professional win from a Raptors team that could be turning a corner.

One issue again for the Raptors was bench scoring, as multiple bench players remain out on COVID-protocol. There unfortunately is little depth on this Raptors bench, and when players start becoming inactive a problem arises. Toronto scored 15 bench points compared to the Bucks 34, and currently sit 30th in the NBA in reserve scoring. It’s working at the moment, but the Raptors starters are logging very heavy minutes, and Nick Nurse will have to manage that moving forward.

The Raptors have moved all the way up to seventh in the Eastern Conference, and find themselves only a game-and-a-half behind the fifth place 76ers.

Both teams will be back in action on Friday as the Raptors return home to face the Jazz, while the Bucks travel to Brooklyn to face the Nets.