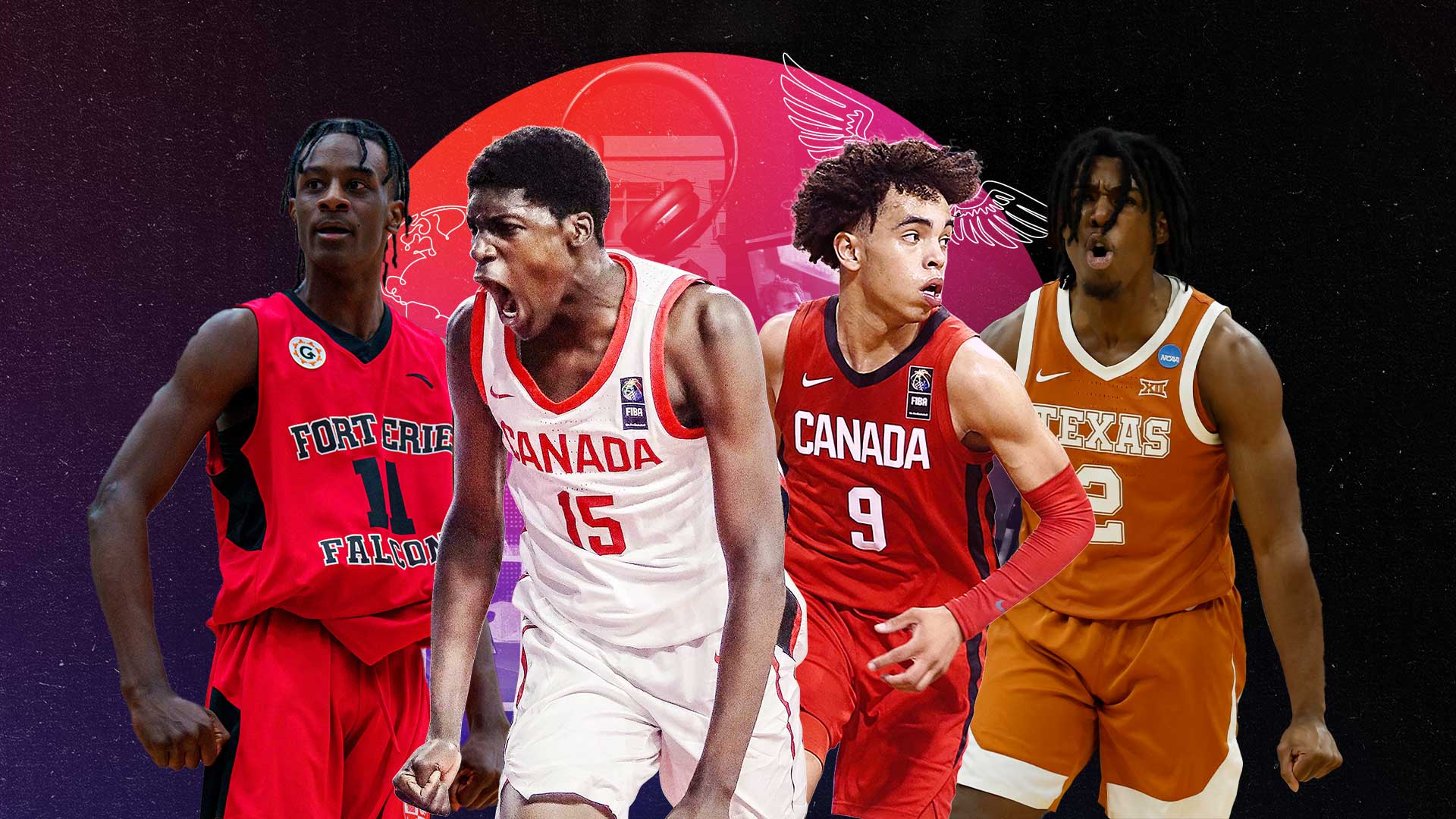 Session passes (2 games) are on sale now via Ticketmaster. Additional ticket information, along with schedule and volunteer opportunities can be found at globljam.ca.

Rowan Barrett, General Manager/Executive Vice-President, Senior Men’s Program, and Michael Meeks, Assistant General Manager, Men’s Basketball Operations, have assembled preliminary roster that ranges in experience, from gold medal winners with Canada at the FIBA U19 World Cup 2017 to those looking to put on the jersey and represent their country for the first time.

Training camp will be held June 24-July 4, 2022 at Scotiabank Arena ahead of GLOBL JAM tipping off on July 5.  Additional details on upcoming availabilities, as well as the media accreditation application process, will be shared next week.