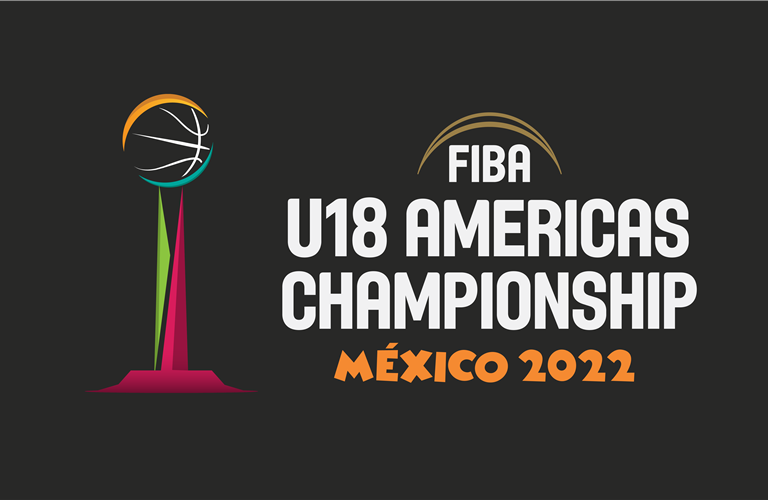 Elijah Fisher captured bronze last summer at the FIBA Basketball U19 World Cup 2021, while Mikkel Tyne represented Canada at the FIBA U16 Americas Championship 2021. The remaining ten players will make their national team debut this week in Mexico.

Fans can catch all the action streaming live on FIBA YouTube.

Head Coach Patrick Tatham will lead Canada alongside assistant coaches Shawn Swords and Justin Serresse, who coached alongside him at the FIBA U19 Basketball World Cup 2021, as well as a new addition to the staff, Nathan Grant.

The top four teams from the FIBA U18 Americas Championship will qualify for the FIBA U19 Basketball World Cup 2023.

Prior to departing for Mexico, Canada held a selection camp with 19 athletes at Humber College from May 22-June 3, 2022.

As a result of the COVID-19 pandemic, this will be the first FIBA U18 Men’s Americas Championship since Canada hosted the event in 2018 in St. Catharines and captured silver.