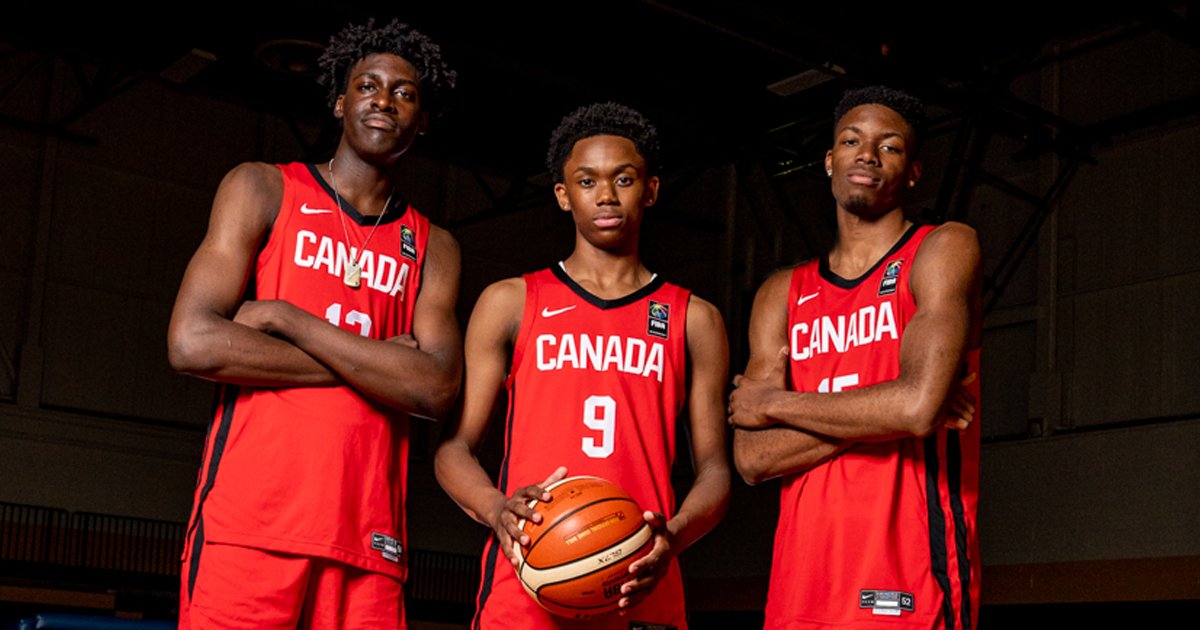 U19 Men’s National Team roster below

“This team starts with a great foundation of character people along with considerable length and athleticism,” said Head Coach Dan Vanhooren.  “As a staff, we are excited to see what they can accomplish in this short time together and are looking forward to the challenges this tournament can provide.”

Canada is in Group B along with Australia, Latvia and Mali.  Click here for the full tournament schedule.

Canada earned a historic gold medal at the FIBA U19 Basketball World Cup 2017 in Cairo, Egypt.  The gold was Canada’s first in an international FIBA competition and their highest placement at the tournament since a fifth place finish at the FIBA U19 World Championship 2015.  This will be Canada’s eleventh appearance at the event since the 1979 World Championship for Junior Men.