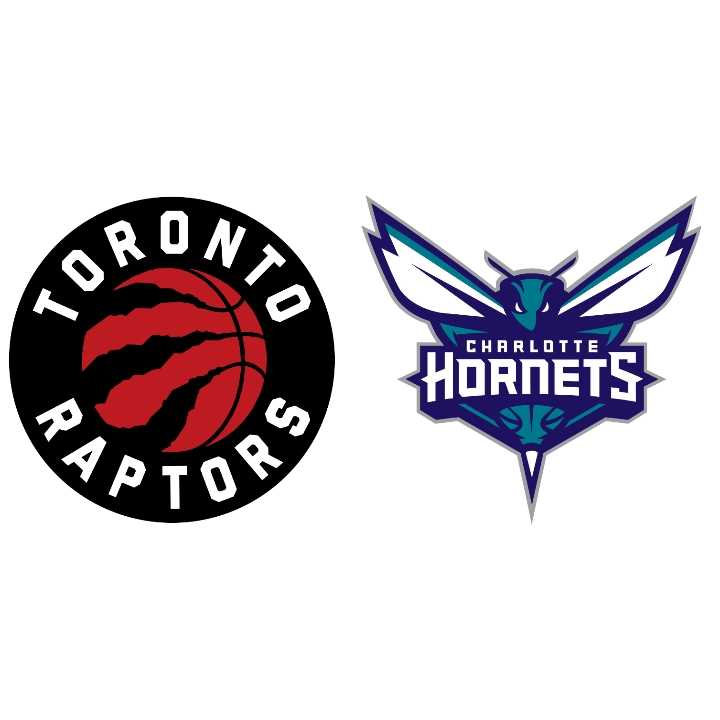 Undermanned Raptors slide continues in loss to the Hornets, their 4th straight

By Thomas DebostMarch 14, 2021No Comments

Home » On Point Blog » Undermanned Raptors slide continues in loss to the Hornets, their 4th straight

(Charlotte, NC) The Toronto Raptors, who yet again had to start their game on Saturday night without three of their starters, OG Anunoby, Pascal Siakam and Fred Vanvleet, fell on the road to the Charlotte Hornets 114–104.

Right out of the gate, the Hornets were shooting brilliantly from the field. They went on an early 19-2 run and it seemed like another mountain to climb for Nick Nurse’s men. Lamelo Ball hit several early threes; part of a franchise-record 14 made baskets from beyond the arc for the Hornets in the first half. In total, the squad from North Carolina managed to sink 21 threes. It seemed like any shot they let out of their hands was going through the rim.

The Raptors’ offensive struggles continued in the first half as they kept trying to balance playing without many of their usual scorers. Kyle Lowry, as usual, was the one lead dog truly trying to do everything he could and left it all out on the hardwood, taking charge after charge and scoring tough buckets. The man who mentioned this week he wanted to retire a Raptor, no matter what it took, ended the game with 19 points and 8 assists despite the loss.

Henry Ellenson was called up from the G League after the Raptors 905’s season ended in the bubble and signed a 10-day contract with the senior team in order to fill in some much-needed roster spots. He had a solid outing with 9 points and 9 rebounds off the bench.

Hornets Head Coach James Borrego and his squad seemed to simply be having fun out there on Saturday night. Shooting the basketball, whether it be well or terribly bad, can sometimes be weirdly contagious. For the Hornets Saturday night, it seemed like as soon as one of their players started getting hot, his teammates around him started making shots as well. Devonte’ Graham, who put the entire association on notice last season with some incredible performances, came up big off of the bench and dropped a casual 17 points including five from deep.

The Toronto Raptors will try to bounce back when they play again Sunday night at 9:00 PM EST. on a tough back-to-back in Chicago against Zach Lavine and the Bulls. Most likely Nurse will once again have to operate a chess game without some of his most powerful pieces.