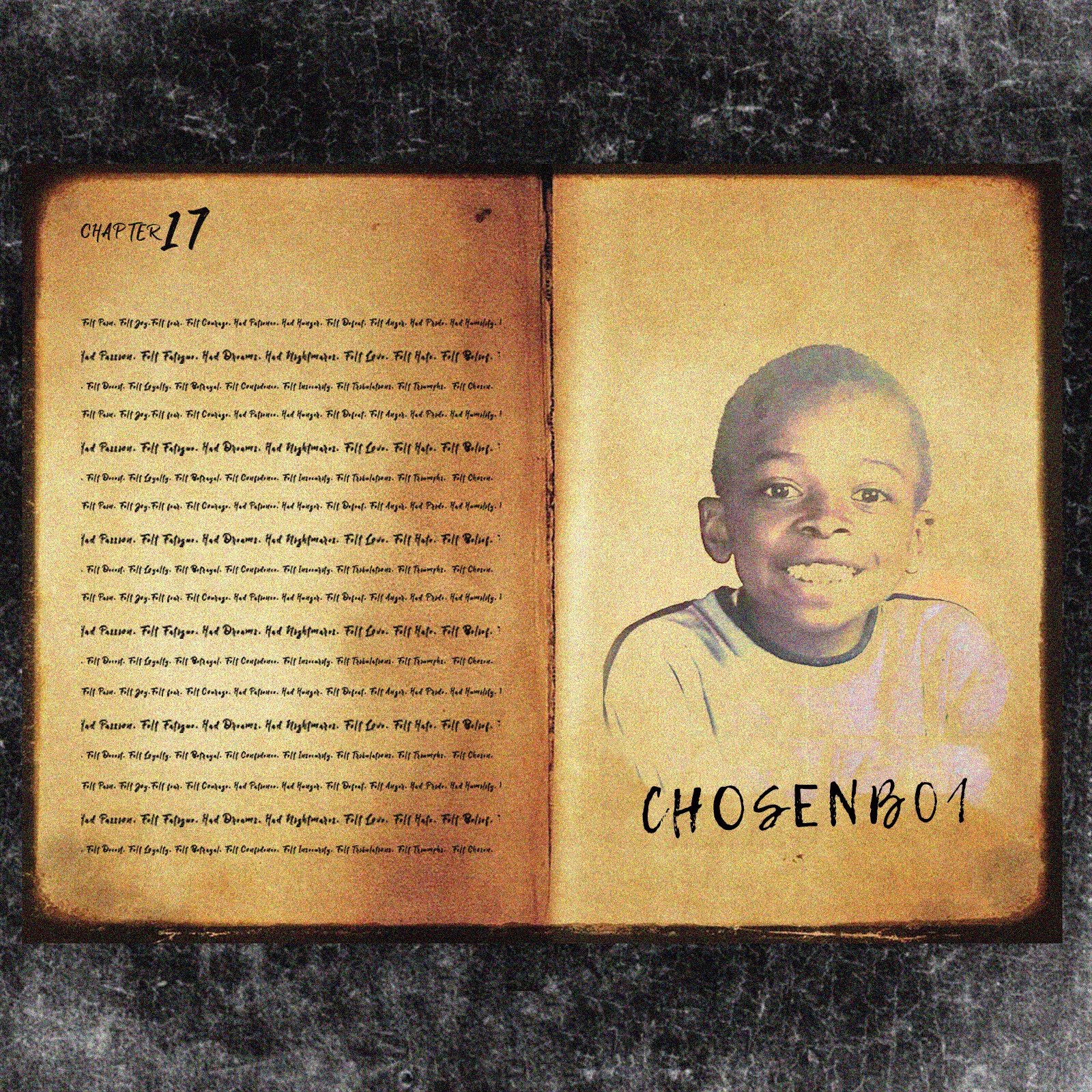 (Toronto, ON) 19 year-old Toronto rapper Jonathan Kabongo aka Chosen BO1 has released a new mixtape entitled Chapter 17.
The 10 song album is available for FREE DOWNLOAD here:
https://soundcloud.com/chosenb01/sets/chapter-17
Not only is Kabongo an accomplished rapper but he is also one of the top high school basketball recruits in North America. Kabongo recently committed to play basketball at Virginia Tech University in the fall of 2018 after visits at several other top universities including Indiana and Missouri.
Kabongo’s is the youngest in a family of accomplished athletes and entertainers. His older brother Myck was a star basketball player for the University of Texas (2011-13) and currently plays professionally in Europe. His sister Vanessa was a star for the University of Delaware and has suited up for Canada while his older brother Emmanuel is an accomplished actor having appeared in dozens of movies and TV shows including the current Netflix show 21 Thunder.